Mary Berry is a food writer, columnist, teacher and television presenter. In recent years she is best know for hosting The Great British Bake Off alongside Paul Hollywood.

Mary Berry has published more than 70 cookery books and hosted several television series with a career spanning over 50 years. Since the millenium Mary has continued to do demonstrations, write books and do media work. Most noteably she is a judge on The Great British Bake Off, The Junior Bake Off, Comic Relief Bake off and Sports Relief Bake Off which has taken the country by storm. 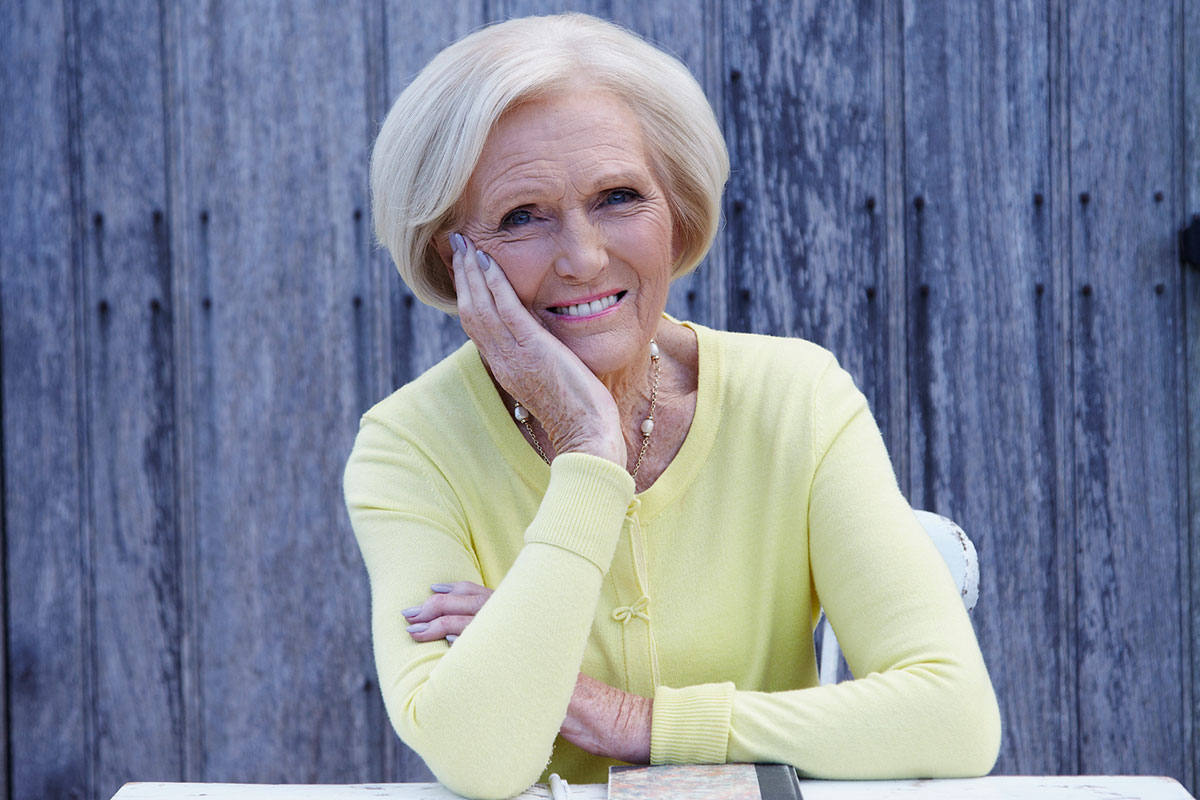 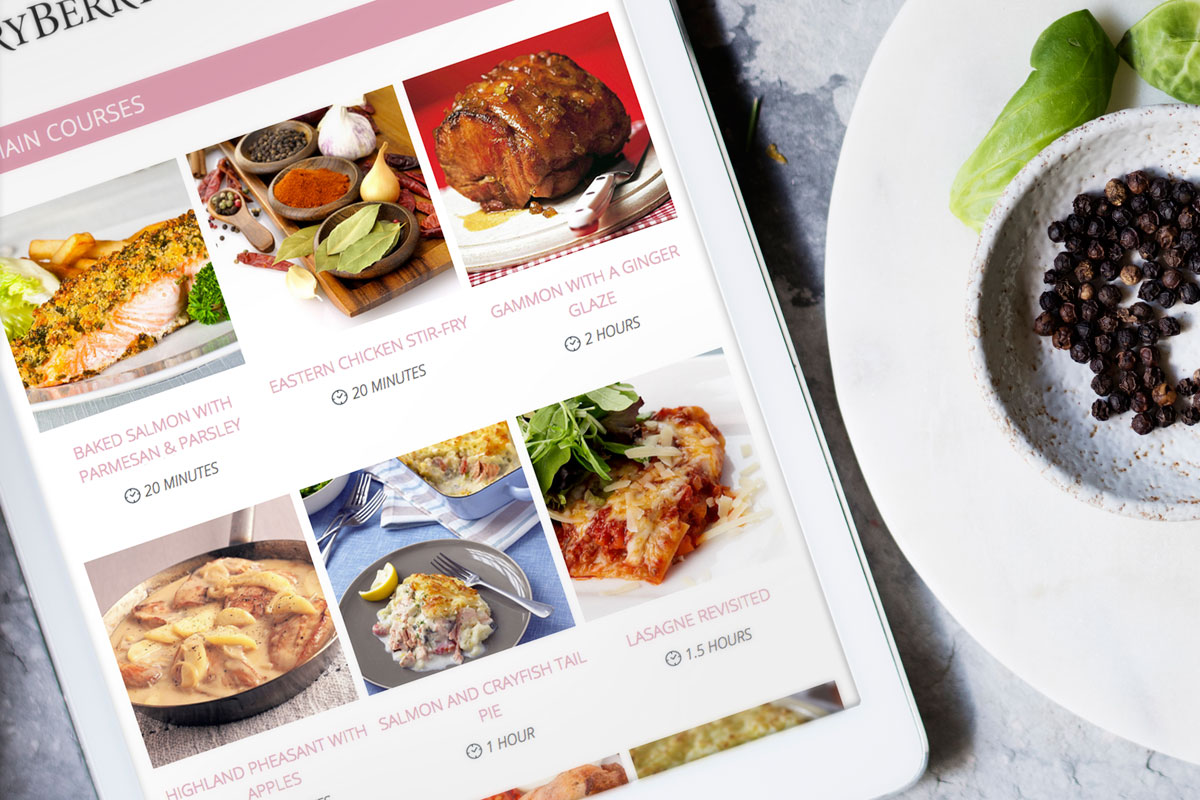 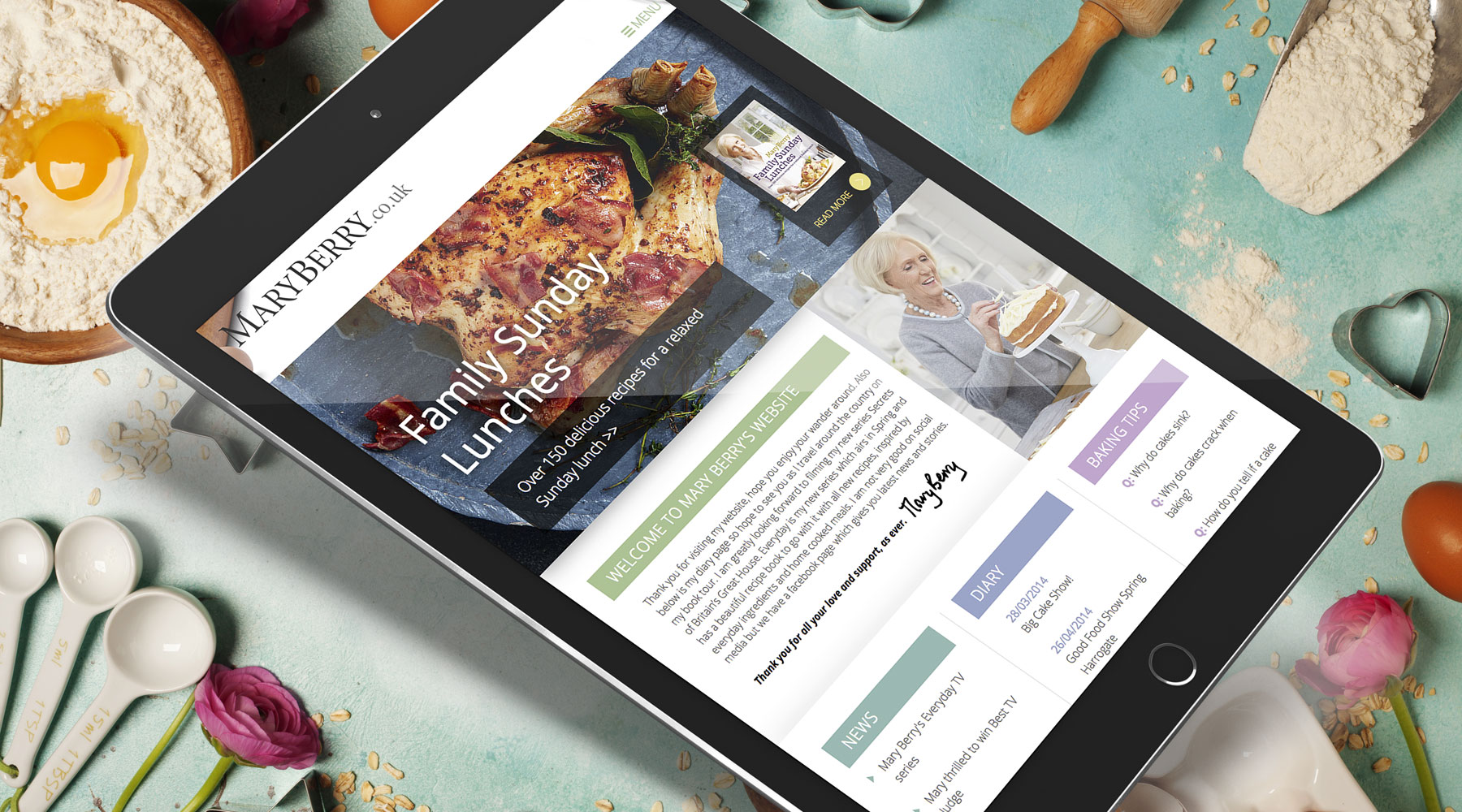