YOTEL was created by YO! founder Simon Woodroffe OBE, who inspired by first class travel, translated the language of luxury airline travel into a small but luxurious cabin. It opened its first two hotels during 2007 at the UK’s largest airports Heathrow and Gatwick, followed by the opening in 2008 of YOTEL at award winning Amsterdam Airport, Schiphol. In 2011 YOTEL launched its first city centre hotel in the heart of Manhattan, New York. 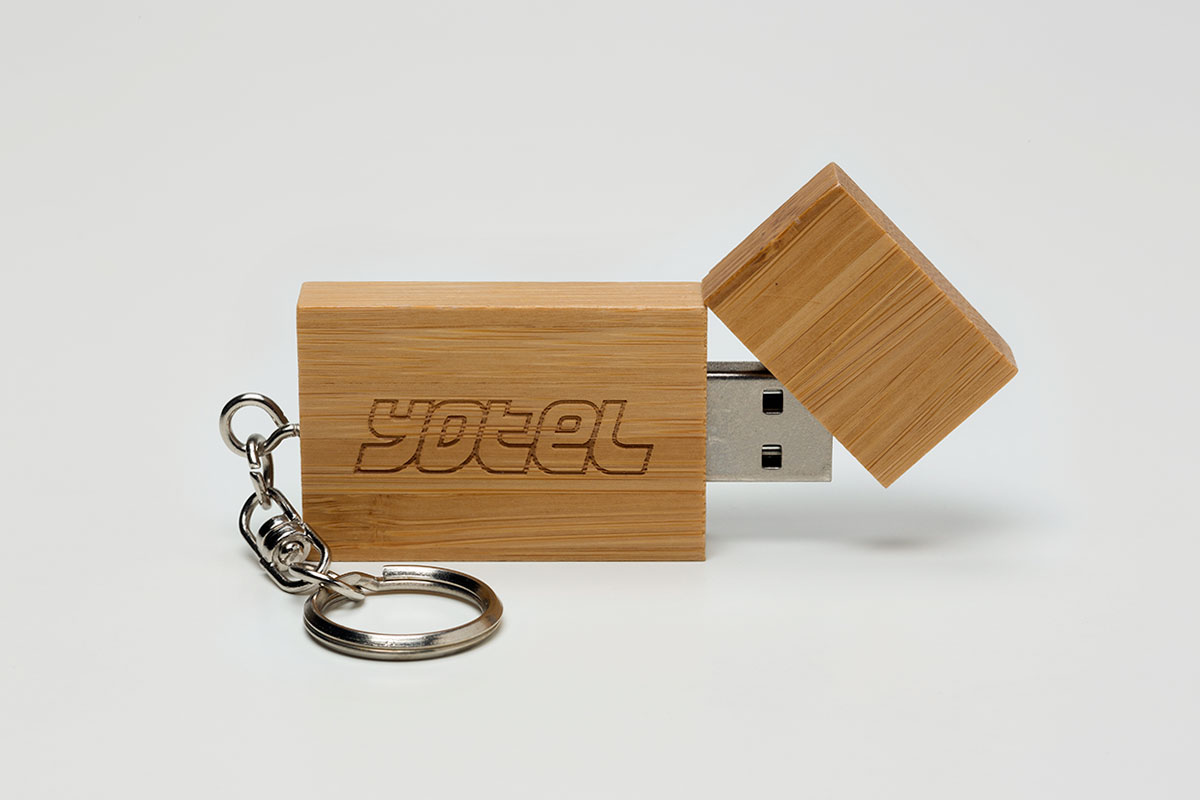 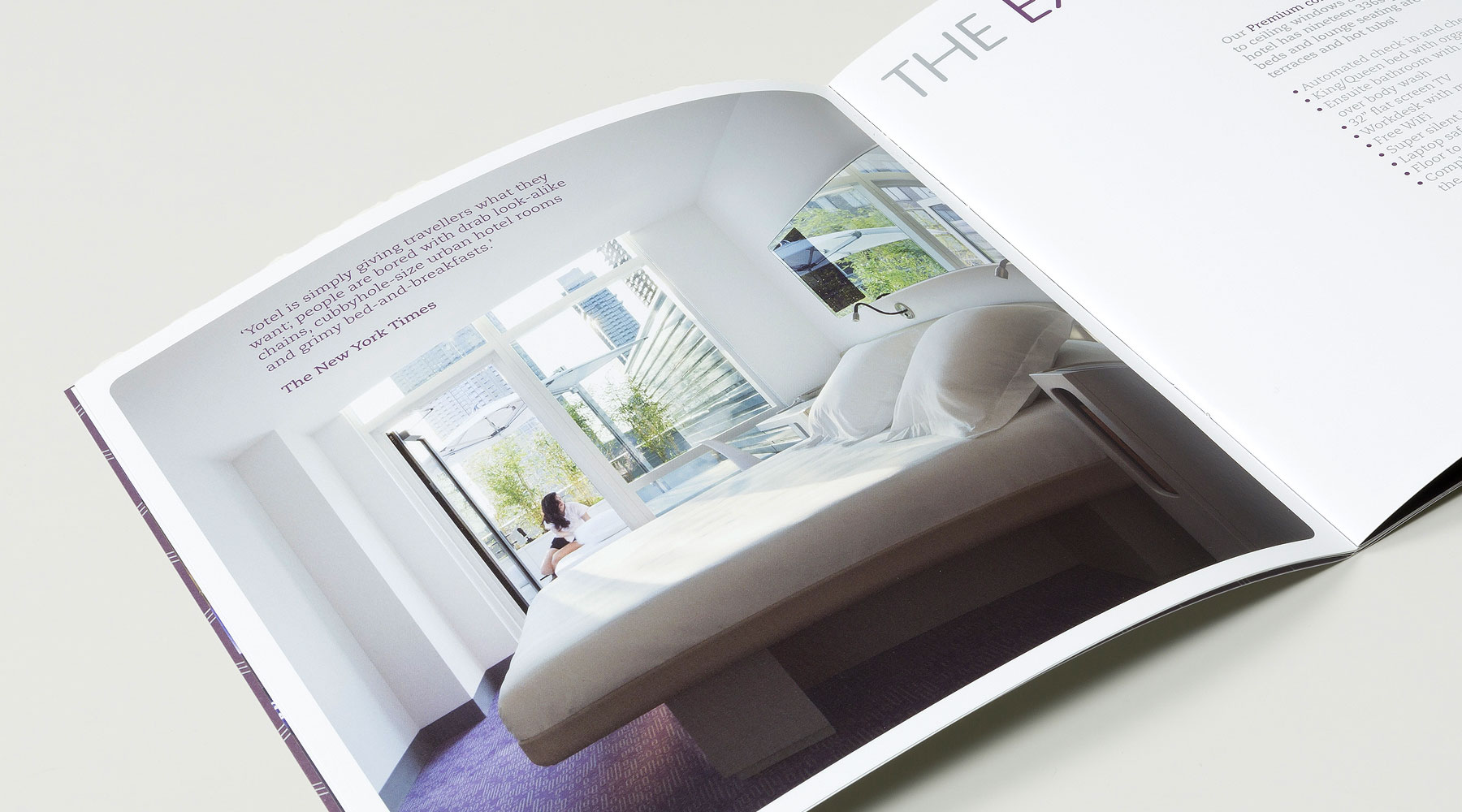 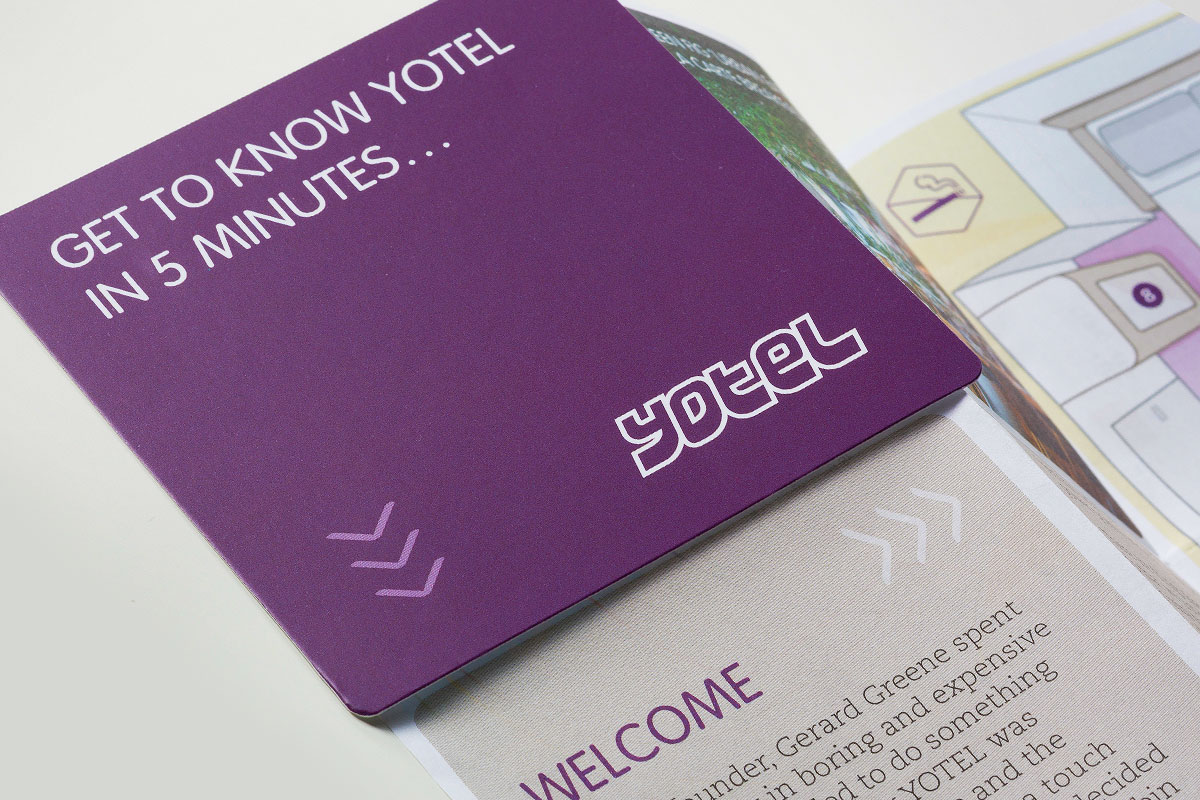 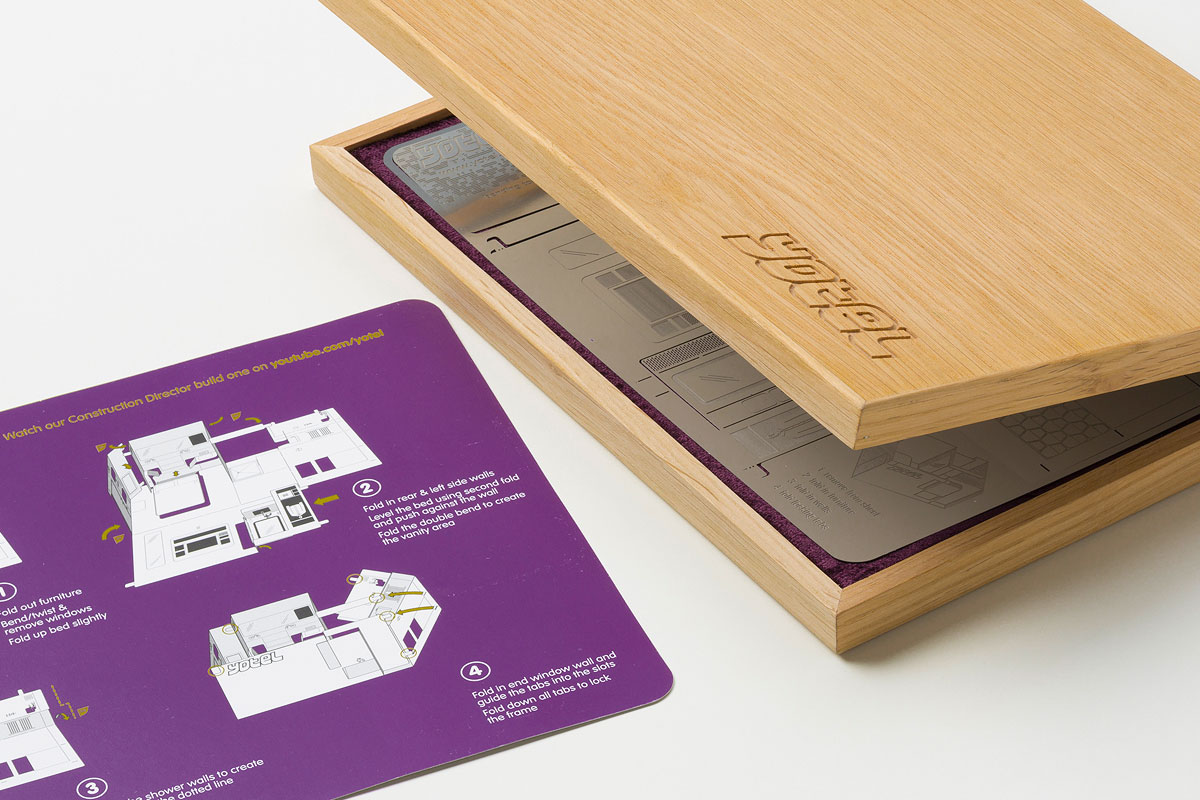